TalkRadar Hotline started due to the length of the Ask a Garms Jarnalist thread, and to create a easier way to answer the fans questions. Usually plays in the community segment. The TalkRadar hotline number is 1-877-404-1337 Ext. 327 (DAR) a.k.a. (FAP). The people that call leave can leave a message up to 30 seconds. Messages have range from praising the show, reaffirming the Wikiparaz, or rambling while being shitfaced. The TalkRadar Hotline messages were first played in TalkRadar 92. 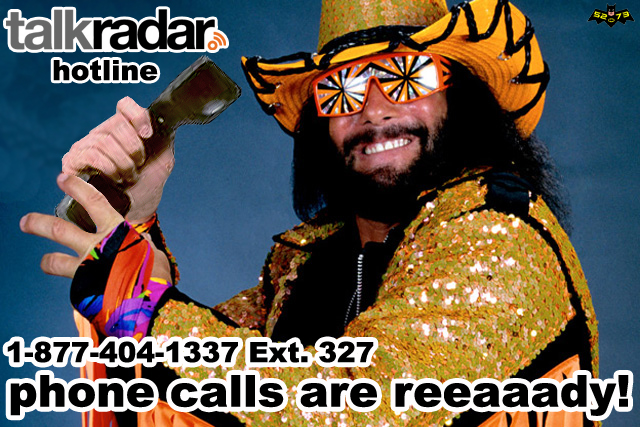 People that have called the TalkRadar Hotline and their messages

Community content is available under CC-BY-SA unless otherwise noted.
Advertisement