Quote of the week: "If you can't kill black zombies, regardless of context, you're the racist." 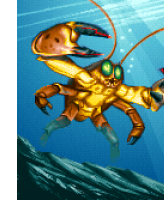 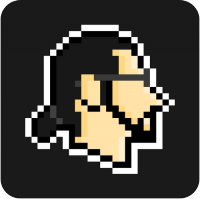 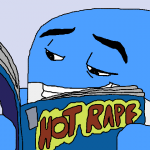